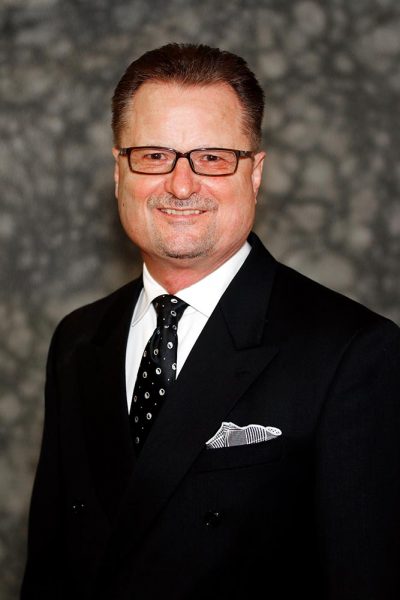 Mr. Swiacki has been an executive for Catholic Social Services (CSS) since 1984, serving as an Administrator in the Children’s Service Division and now as Director of the ID Division.

Mr. Swiacki has been active with Catholic Charities, USA, having served on its residential services committee. He remains very engaged with Philadelphia CSS, in his capacity as Intellectual Disabilities (ID) Division Director, former board participant of a member agency, contributor to numerous task forces, former chairman of the CSS administrator’s group, and working with various parishes.

A native of and living in Philadelphia, Mr. Swiacki is married with an adult daughter and four grandchildren. 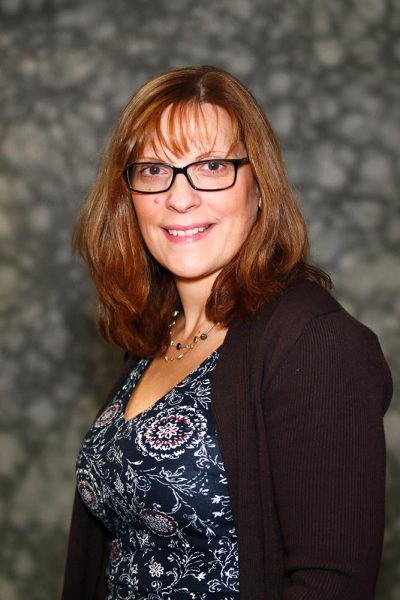 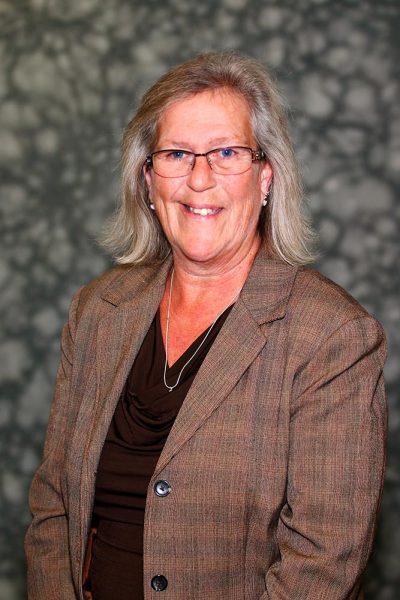 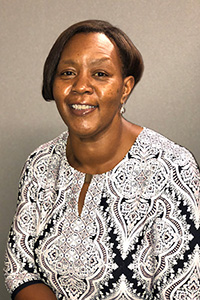 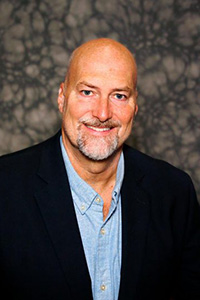 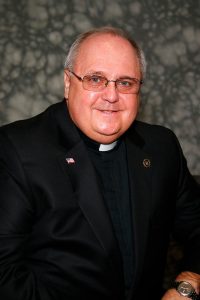 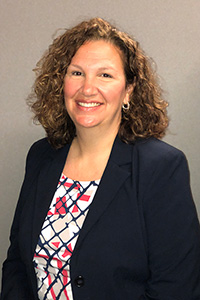 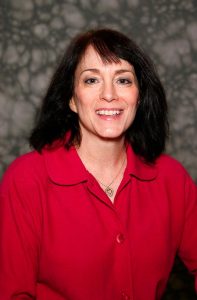 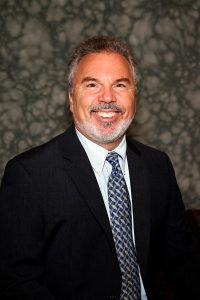